The Classical Guitar Family was conceived by a moderately young but feverish luthier in 1980 and after a successful grant from the Australia Council initiated by a talented and visionary head of Guitar Faculty, Tim Kain, at the Canberra School of Music.

The first performances of this ensemble of instruments, some made by the feverish luthier, were presented in 1986 by the Canberra Guitar Ensemble soon to become rebadged Guitar Trek, now recognised nationally and internationally as a unique and pioneering exponent of new and cherished compositions written and arranged for the Guitar Family. Guitar Trek continues creatively past its 30th year with Tim Kain guiding its course and integrity.

Migrants from the early Guitar Trek company brought the Guitar Family to Melbourne as the Melbourne Guitar Quartet and to Holland as the ZooDuo/Sextet and enriched the repertoire and vision of the Guitar Family with virtuosic performances across Australia, Asiaand Europe.

While the original Guitar Family comprised of the Bass (tuned as the orchestral or electric bass), Baritone (tuned a fifth below the standard guitar), standard and treble (tuned one fourth above the standard), the development of the octave guitar, tuned one octave above the standard guitar has brought a vibrant new colour to the Guitar Family and new possibilities for repertoire and guitar technique. The octave guitar has existed in some European music for decades, but as an instrument integral with the Guitar Family which incorporates radical design features pioneered in Australia by several luthiers, the Guitar Family octave offers clarity and brilliance to guitar ensembles, mandolin orchestras, string ensembles and even as offstage mandolin music in operas which can be performed on the ‘new’ octave guitar by a classical guitarist . Delightful duos, ensemble and guitar orchestra pieces with the octave can be seen and heard on youtubes linked to ZooDuo.

The recently finished octave #11 has gone to Holland for work in a progressive ensemble of guitars and bowed strings developing performance of established works and new composition.

It was made with two other standard guitars with back and sides blackwood (acacia melanoxylon) grown and harvested in Comboyne.

The pictures show the honey-coloured, figured hues of this blackwood with octave and standard guitars together for comparison of their dimensions and aesthetics. Tops of both guitars are Western Red Cedar from Canada.

Great reviews for the T20 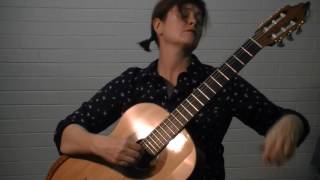 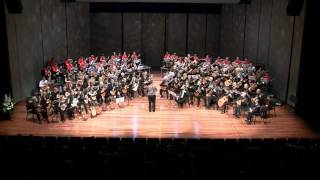 More from the Guitar Family